Along a section of the Severn Way walking trail, close to Littleton-upon-Severn, is Whale Wharf, which got its name after a beached whale was found on the river bank in 1885.

The whale was hauled ashore and became an immediate sensation. People were photographed alongside it, the Midland Railway ran excursion trains to transport visitors to the site and people paid a penny to witness the spectacle.

The whale ended up in St Phillip’s Marsh in Bristol where it was exhibited to thousands more people for a further fortnight. It was then made into fertiliser and its bones were given to the British Museum.

Hear local historian Lyn Carnaby talk about the day the whale came in our video below.

You can find out more about The Day the Whale Came at Thornbury and District Museum. 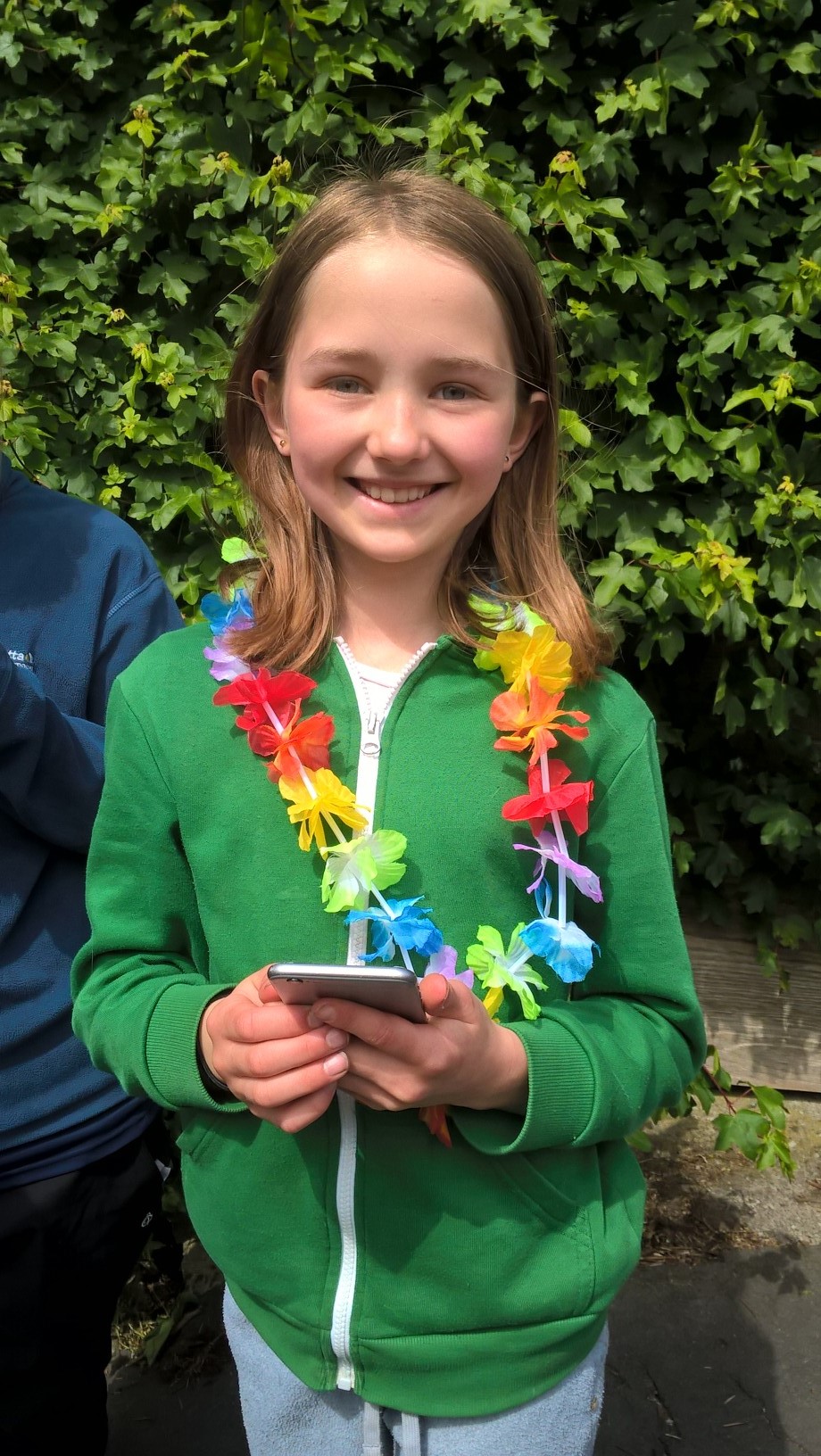 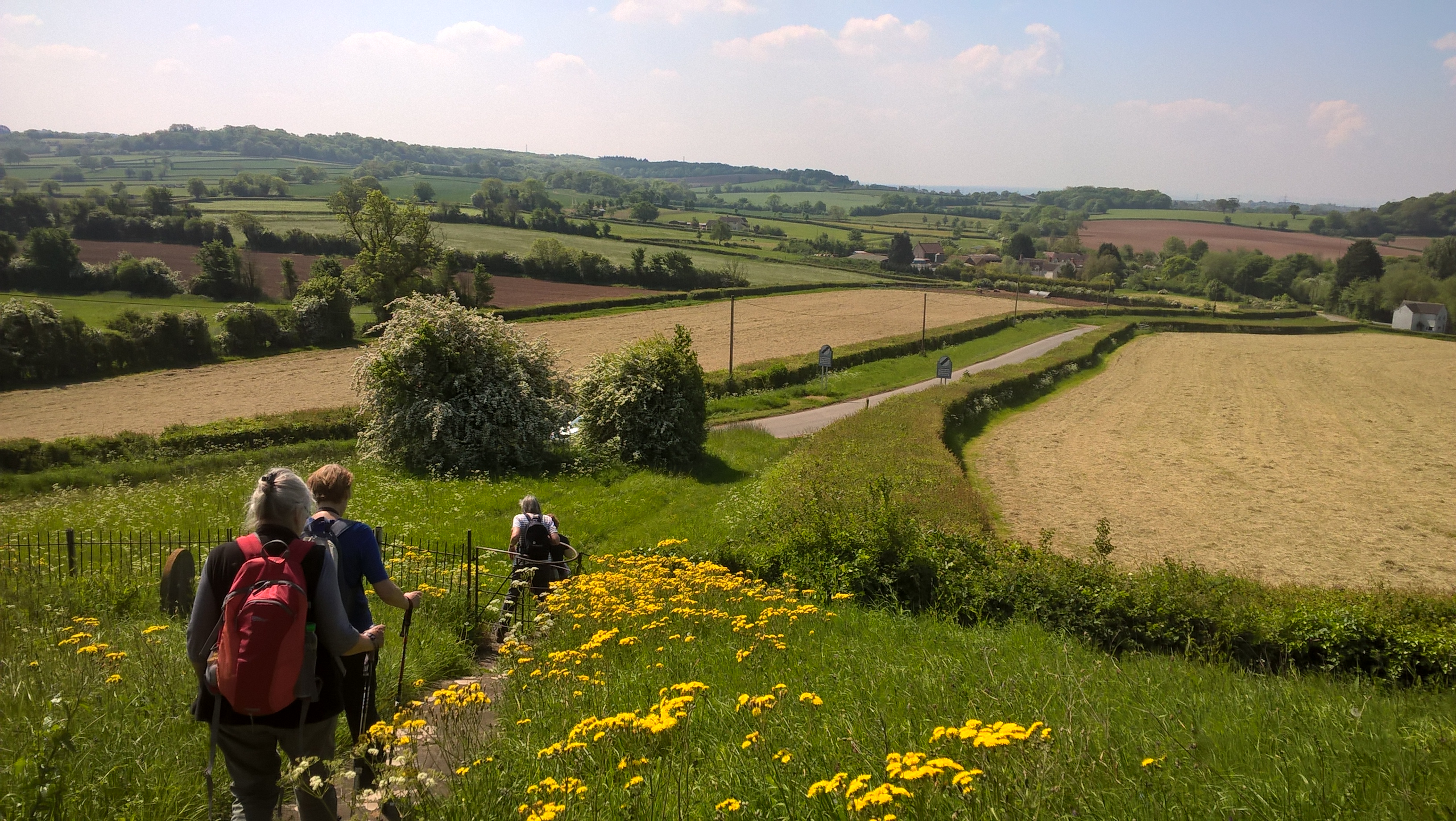 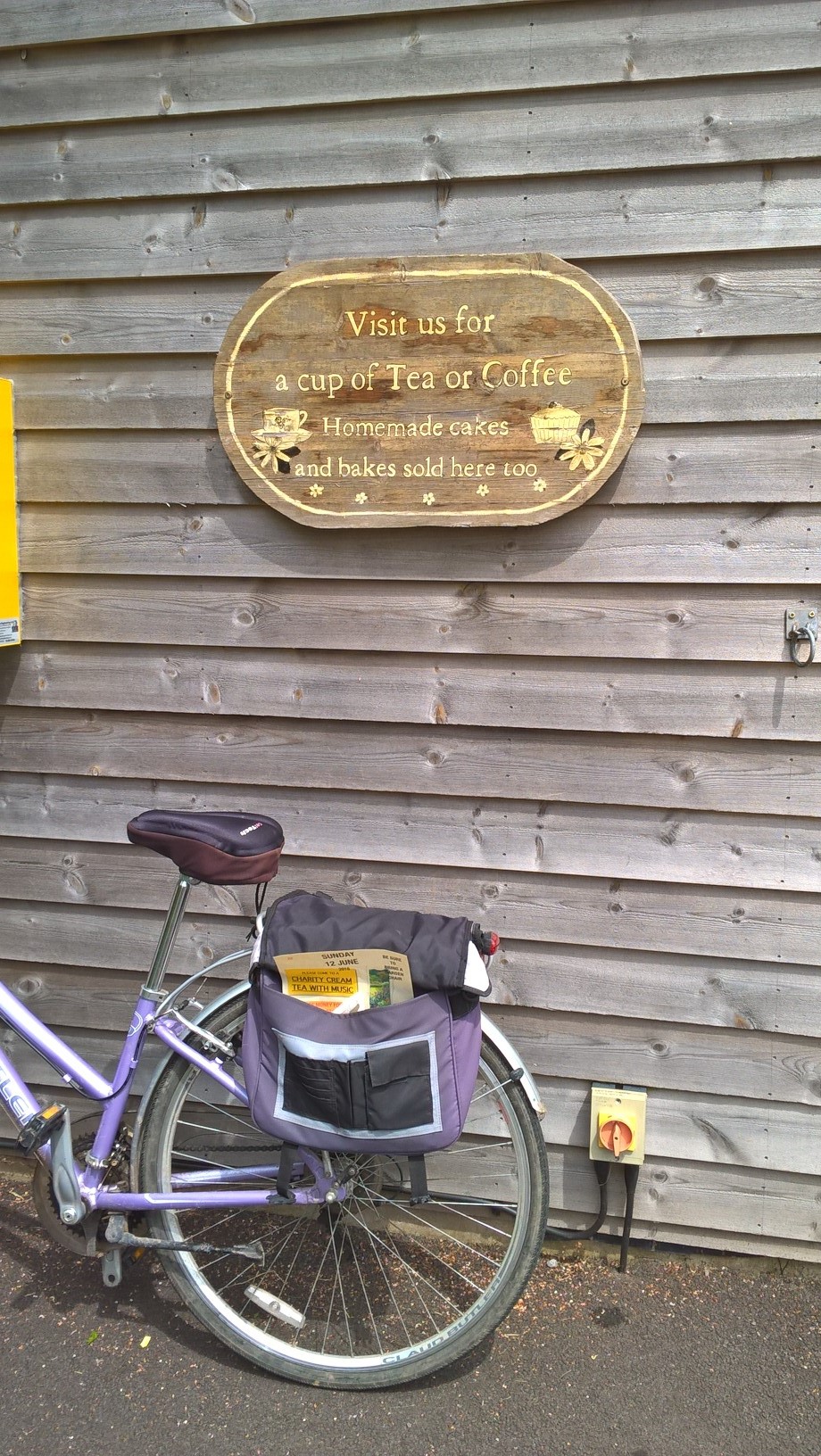