Shaping the Landscape / The River Severn

Historically, salmon was both a local food source and one of the main catches for fisherman in the area, but its declining numbers mean its fishing is no longer commercially viable.

Salmon can still be found locally however, particularly in the Severn Estuary which is a protected Site of Special Scientific Interest, in part for its large migratory fish stock including salmon. Non-commercial fishers can still be found there today.

Putchers
Salmon were traditionally caught in ‘putchers’ – funnel-shaped basket traps often made from local hazel and willow – set up in ranks of between fifty and several thousand in a single location. They were taken out into the river via wooden jetties and emptied at low tide.

Unfortunately, many of the skills associated with fishing, such as the use of putchers and how to make them, are in danger of being lost altogether. One aim of A Forgotten Landscape was to keep knowledge of these kinds of traditions alive, and to show the direct links between them and the rich local landscape. We did this by collecting stories of how people lived as part of our Oral History Project and through encouraging traditional landscape management practices such as willow pollarding (the offcuts were used to make putchers).

The evidence of putcher rows can still be seen as a row of wooden stakes stretching out into the Severn at low tide from the Severn Way by Whale Wharf (near Littleton). 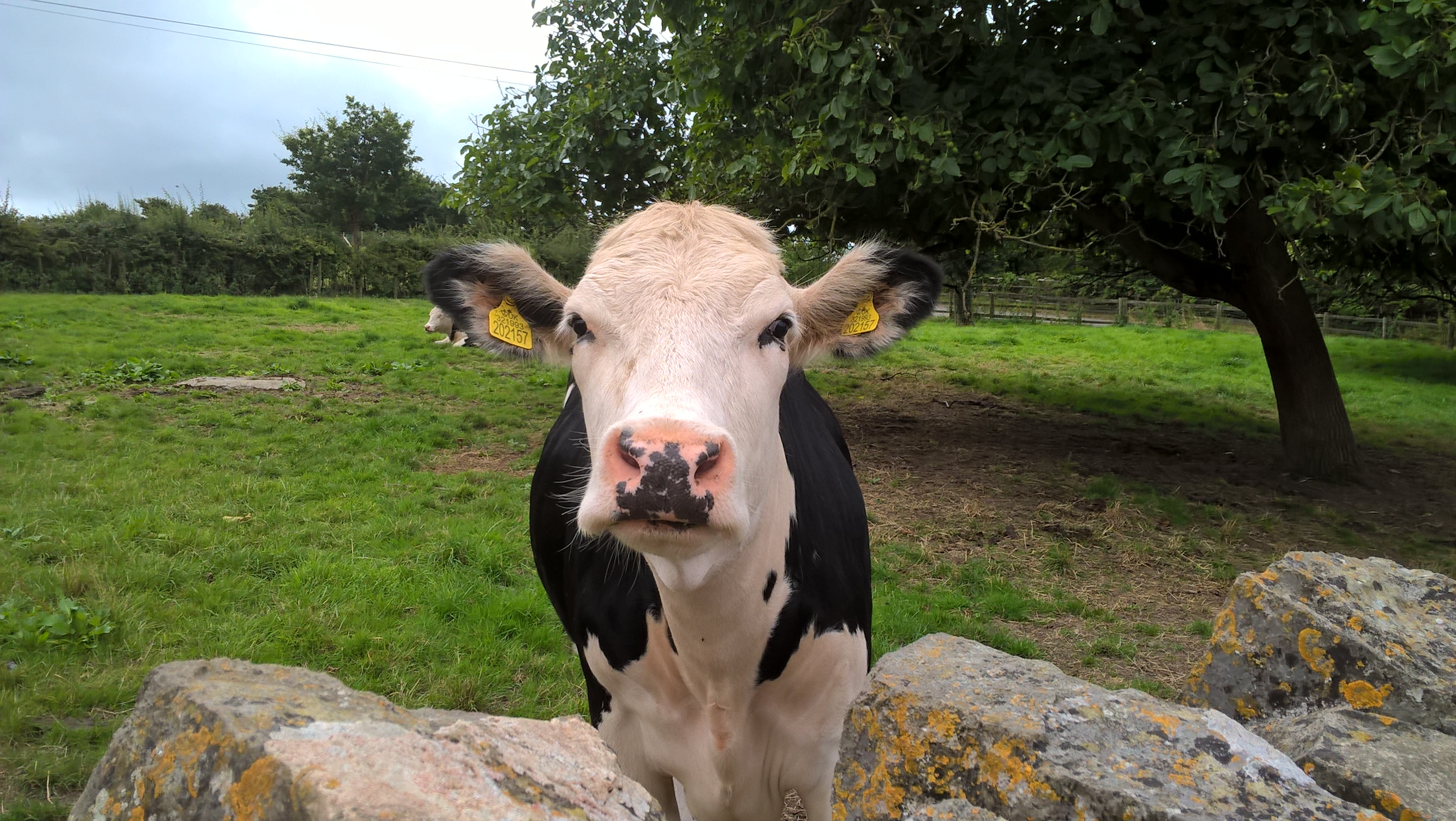