Shaping the Landscape / Industry and Business 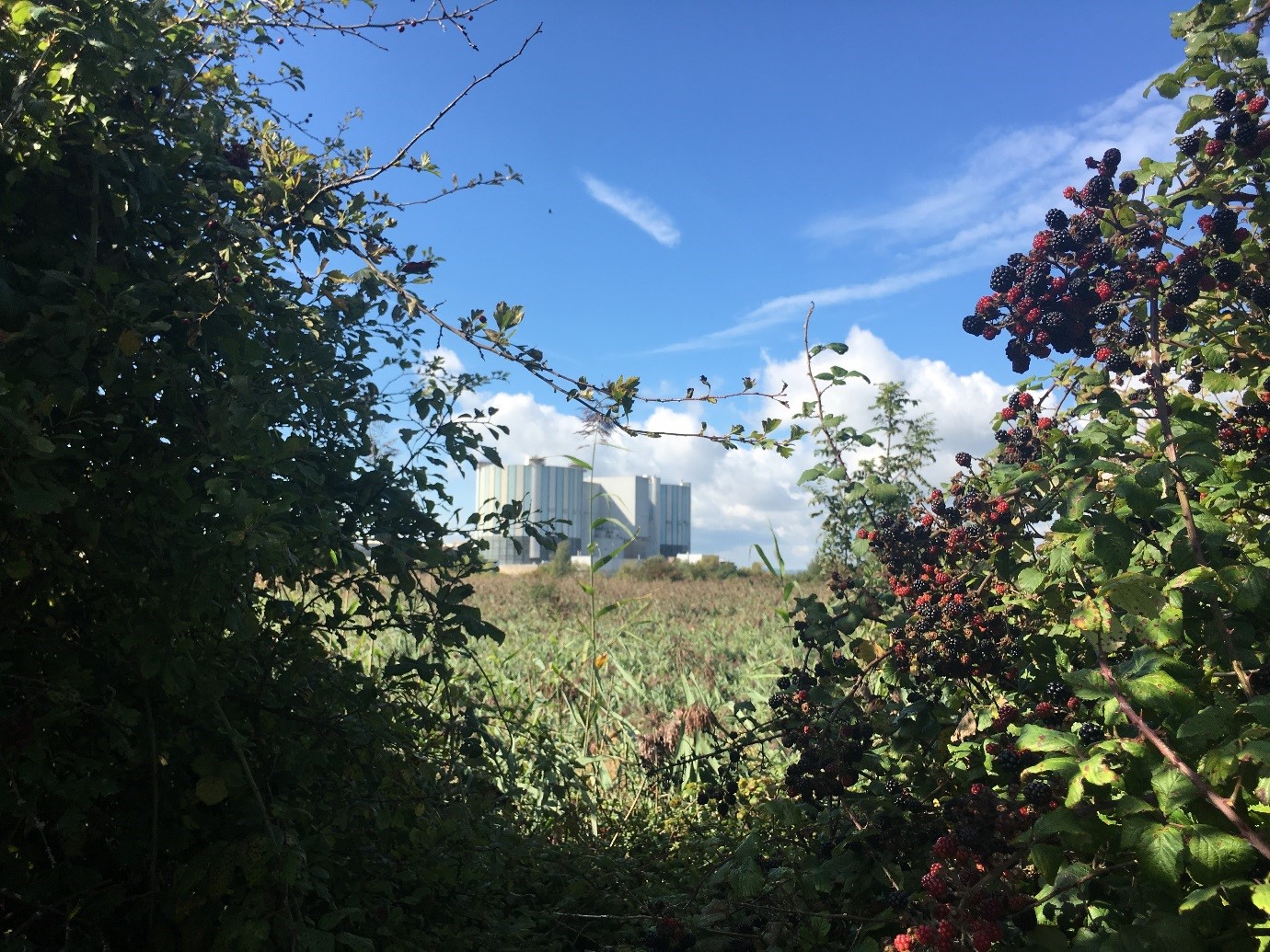 This piece describes a part of the landscape in which the presence of industry is powerfully palpable. The construction of the nuclear power stations at Berkeley and Oldbury-on-Severn in the late 1950s / early 1960s brought huge changes to the area. Alongside the arrival of mains electricity to farms and villages for the first time, with power lines strung across the Vale, it also entailed the loss of farmland and prime salmon fisheries.  Providing employment, the power stations drew newcomers to the area like Bill Gill, who originally moved down from Manchester to work as an engineer at Berkeley, then took a job downriver when Oldbury was commissioned. In a fascinating interview recorded by TOTV oral history volunteer Stephen Carroll, Bill talks about working in the reactor and feeling the magic of the new science, tackling early problems with its efficiency, environmental concerns and the dramatic changes in accessibility from the open door policy of its early days to times of intensified security and armed police.

Decommissioned since 2012, the Oldbury site is now run by Magnox, who are responsible for its care and maintenance whilst radiation levels within the buildings decay until the planned final site clearance by 2118. As part of these efforts, Magnox are implementing biodiversity and environmental action plans to promote wildlife around the station. The four lagoons where accumulated silt dredged from the cooling reservoir was dumped have become wildlife havens. As well as the nature trail and orchards, there are hawk, bat and owl conservation zones. Yet despite all this attending to and promotion of nature, it’s impossible to ignore the imposing presence of the power station and not to ruminate on fears of its dangers.

Whilst the site is fairly quiet, it can be heard via maintenance activity and the thick, airy drone of compressors and ventilation. Every Tuesday at 11am there is a full test of the station’s various alarm systems – a sequence of sirens, bells and vocal commands relayed around the site and out across the landscape via a chain of loud speakers just inside the perimeter’s chain-link fence.

Over the last year, I spent a number of days walking around the location and taking recordings and, through Magnox’s environmental officer, Kate Baxter, gained permission to record inside the power station itself. Most of the second half of the piece was recorded within the site, including the vast, echo-y turbine hall with its metal walkways, lifts and compressors. There’s a nice inversion here. Where the opening caught the sounds of the station leaking out into the landscape, here you can hear wagtails and other birds which have infiltrated inside the turbine hall.

The soundscape starts out with recordings around the perimeter of the site made during summer 2017 before shifting to an interior perspective. I’m fascinated by this collision point of the natural and the scientific and tried to draw out a dialogue between the sounds of nature found around the location and those generated by the power station itself. The shivering sound of reeds blown in the wind gives way to the broadband machine hiss of ventilation; the buzz of stridulating insects and bird alarm calls (including a peregrine, a pair of which nest atop the reactor) find correlation in the various alarms and alerts; the thick buzz of a step-down transformer, and the sonification of ‘invisible’ or inaudible electro-magnetic fields picked up with induction coil pickups. The piece ends with the sounds of being scanned via the radiation detection booths at the reactor’s exit and by the hand-held ‘frisker’ device and declared free of contamination. 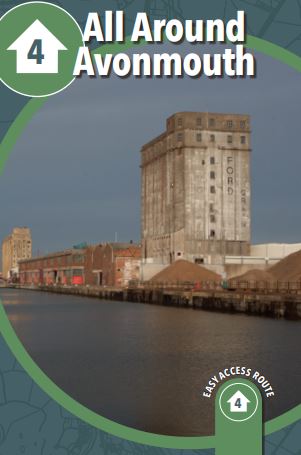 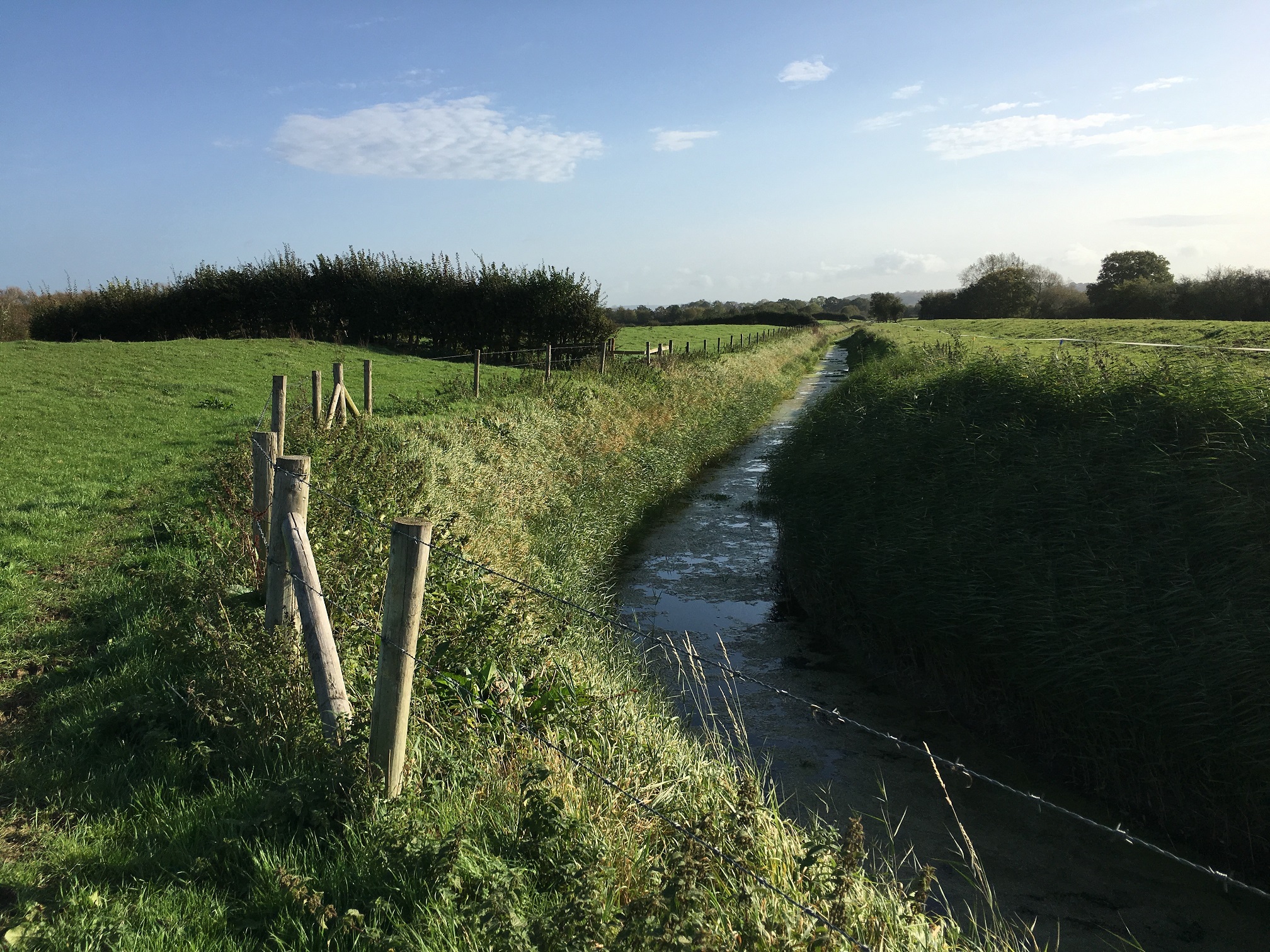 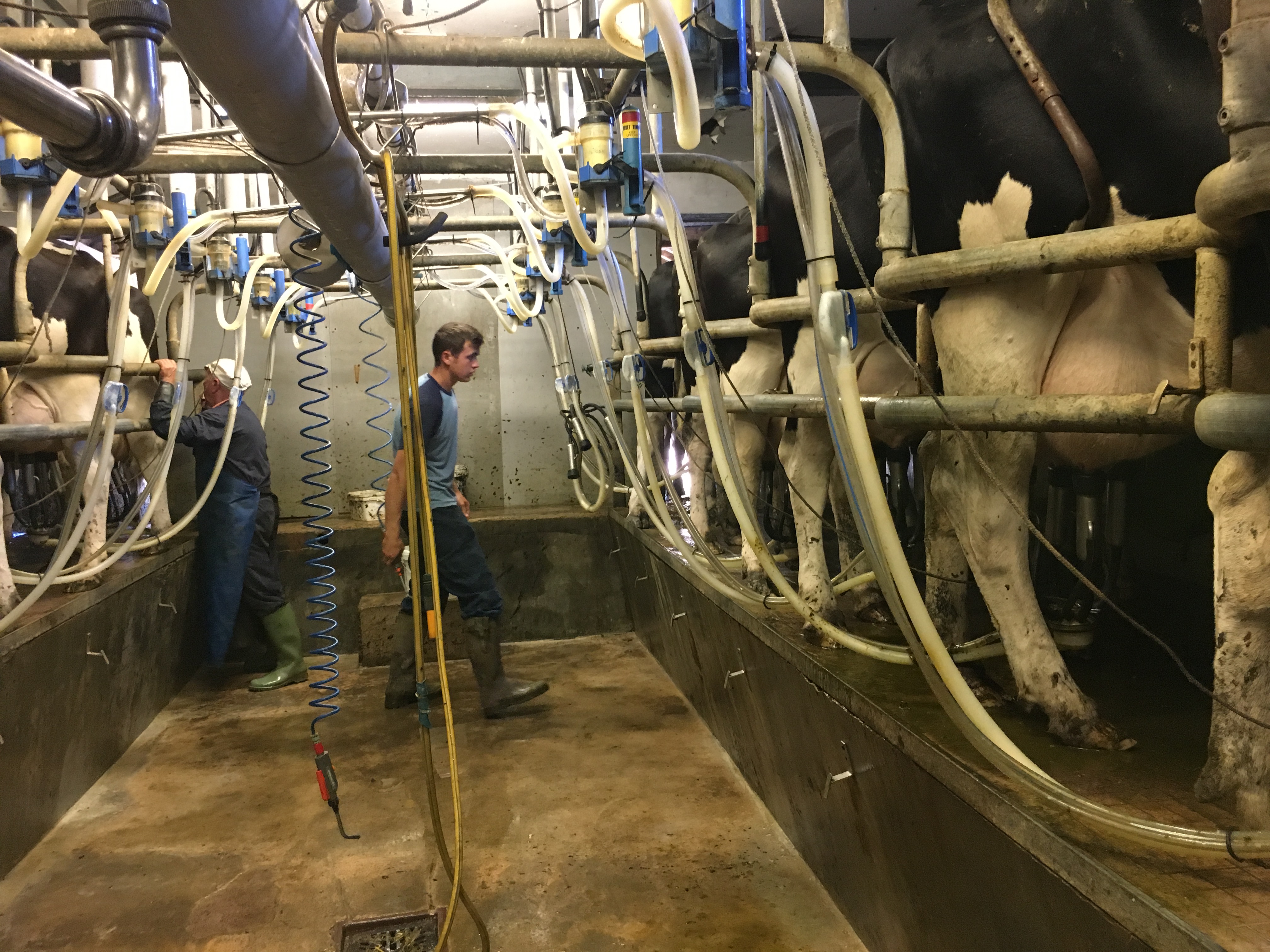 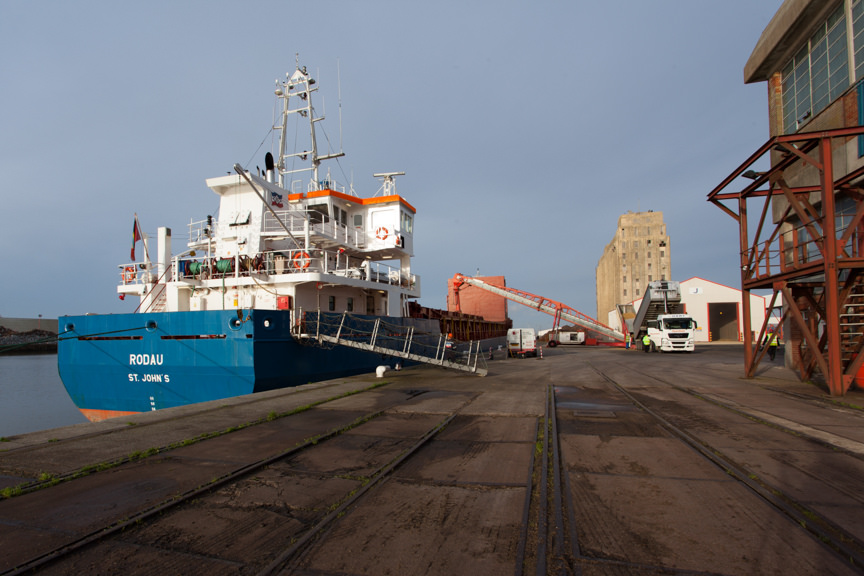