The Lower Severn Vale Levels are home not only to people but to a huge population of insects, birds, fish, reptiles and mammals.

The area has pockets of habitats for protected species such as Great Crested Newts and water voles as well as rich feeding grounds for huge numbers of migratory birds.

The area includes part of the Severn Estuary, which boasts the second highest tidal range in the world (after the Bay of Fundy in Canada) and a funnel shape that is unique in Britain and extremely rare worldwide.

As the Severn Estuary is of such importance to wildlife it is protected in a number of different ways. Often these designations overlap but each one provides a particular element of safeguarding.

The Severn Estuary is designated as a:

Ramsar Site This is an international designation and aims to stem the loss of wetlands now and in the future.

Special Area of Conservation (SAC) This is designated under European law and is part of the Habitats Directive. It protects areas that support rare, endangered or threatened species of plant or animal (other than birds) and important habitats.

Special Protected Area (SPA) This is also European law and is designated under the Birds Directive. Such sites are classified for their rare and vulnerable bird populations and regularly occurring migratory species.

Site of Special Scientific Interest (SSSI) These are the best examples of our natural heritage and are designated under UK law.

Site of Nature Conservation Interest (SNCI) This is a local designation and, although not protected by law, SNCIs are considered within the planning system.

There are other designated sites in A Forgotten Landscape area. These include: 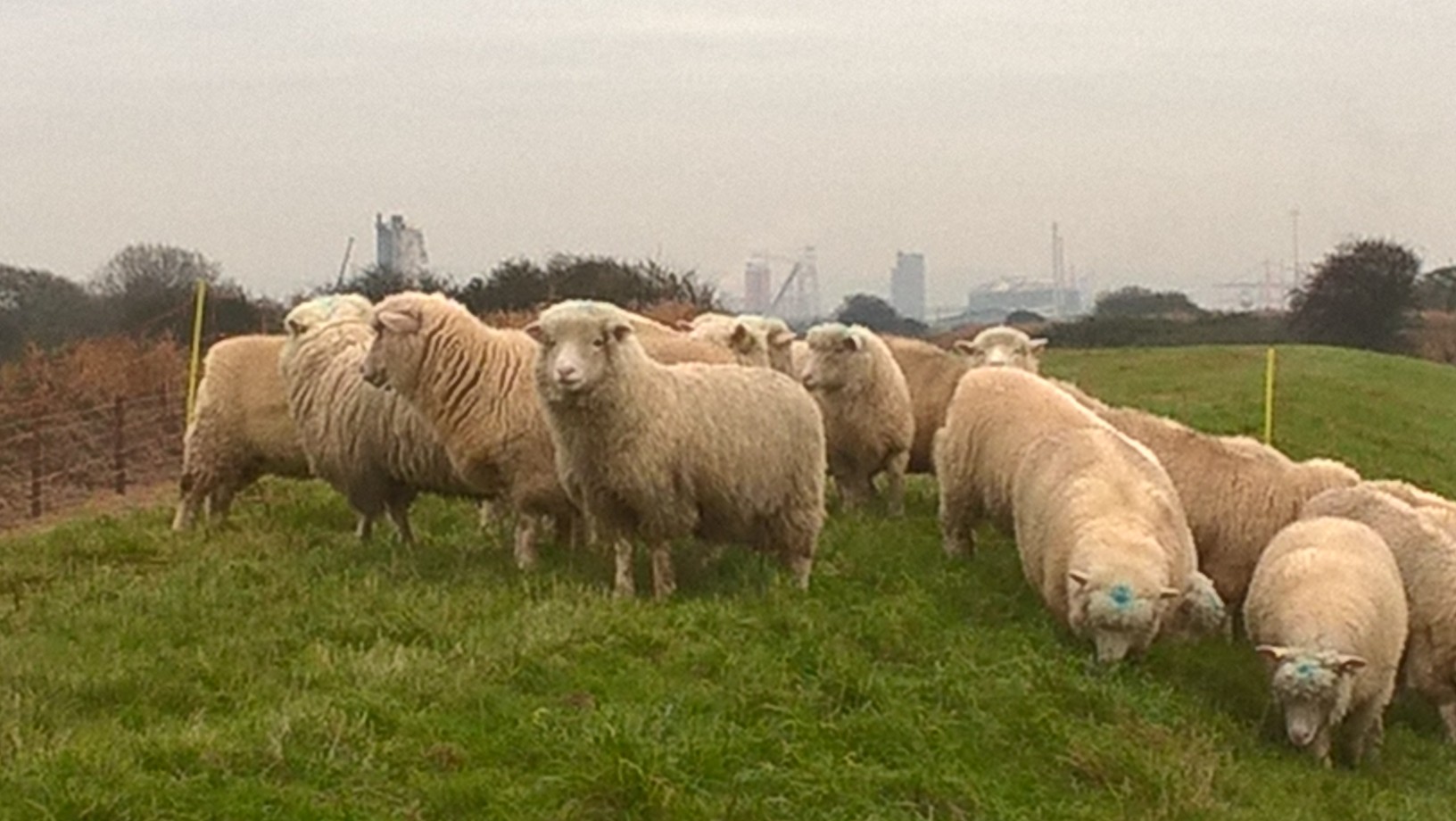 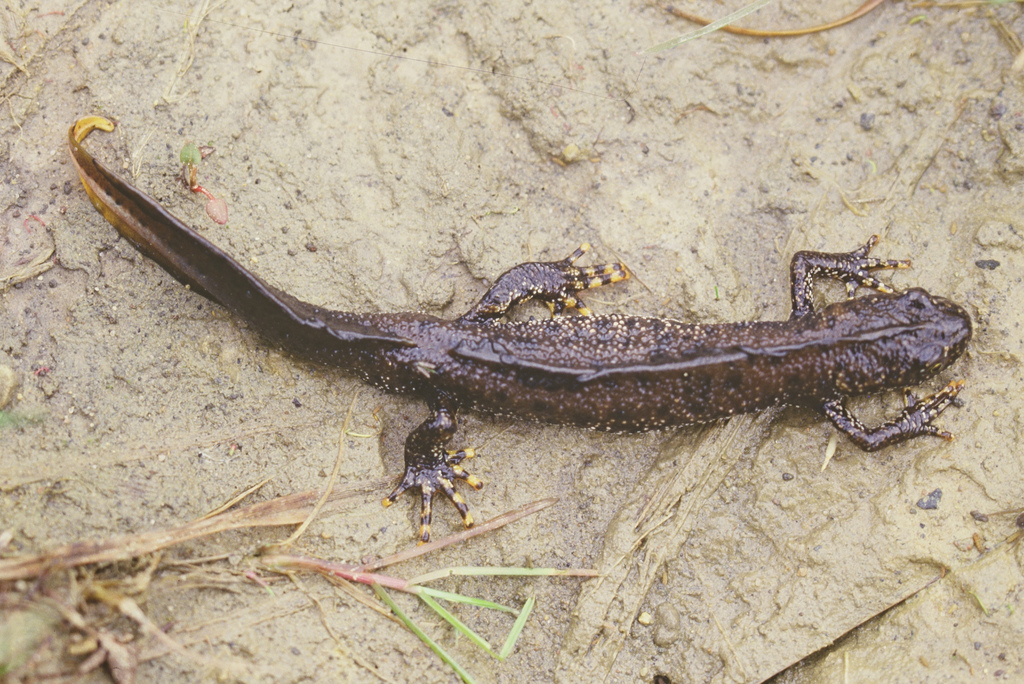 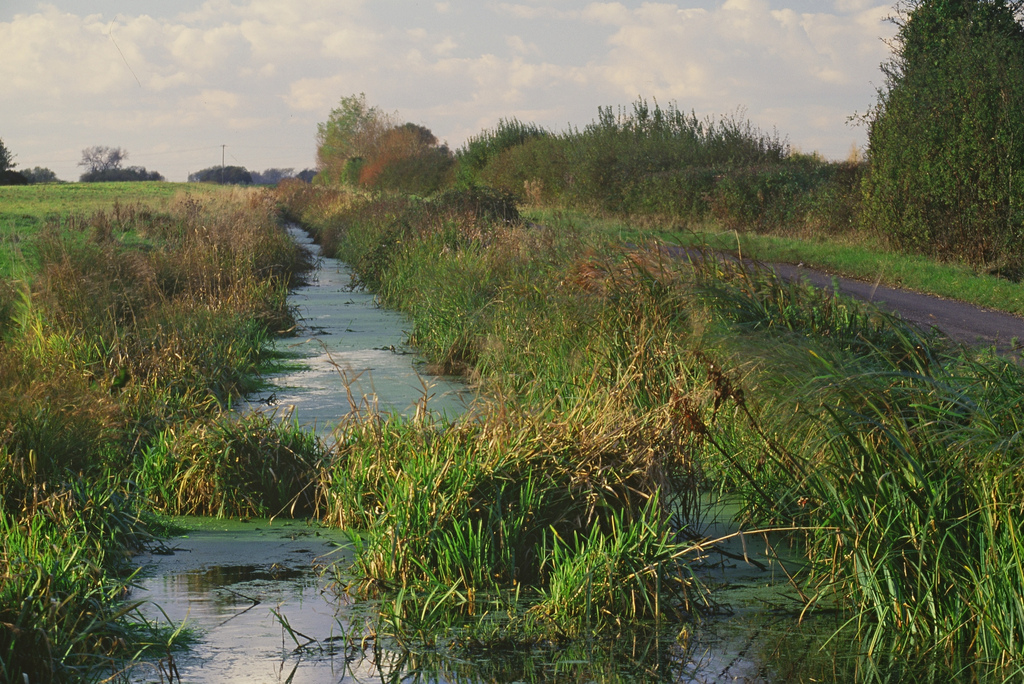 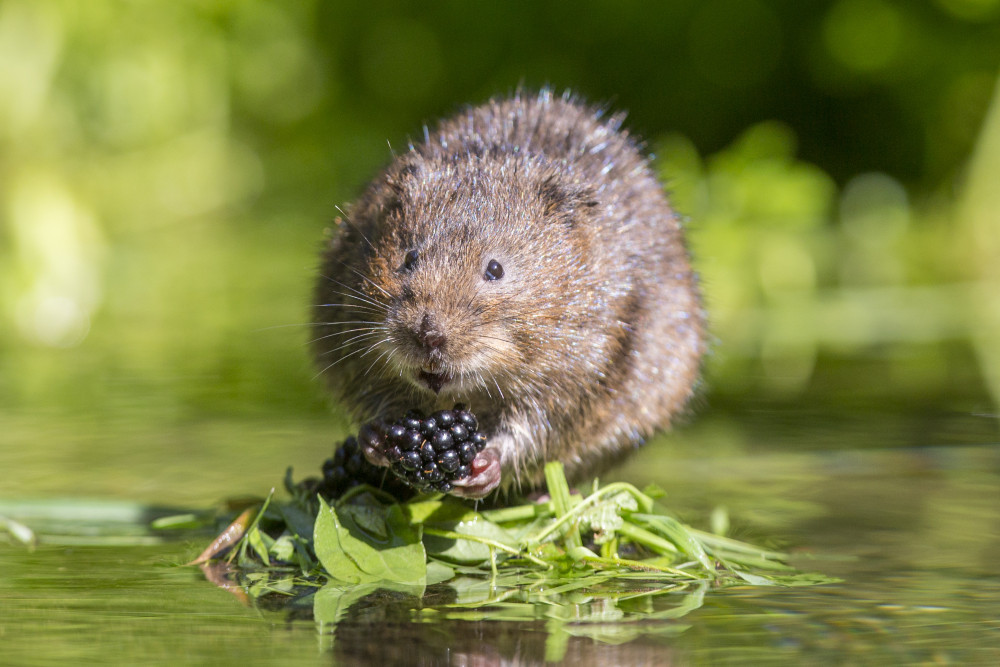 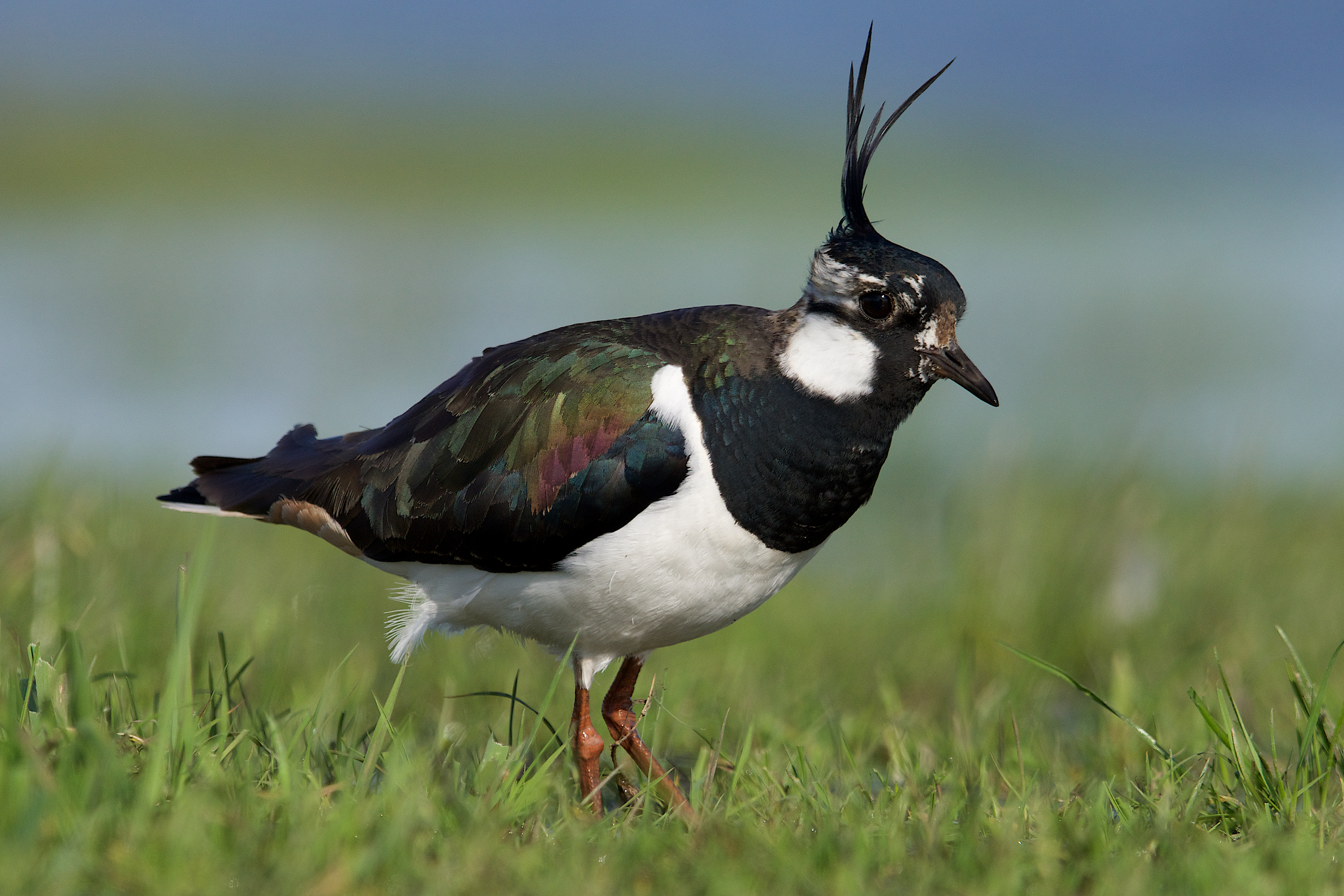