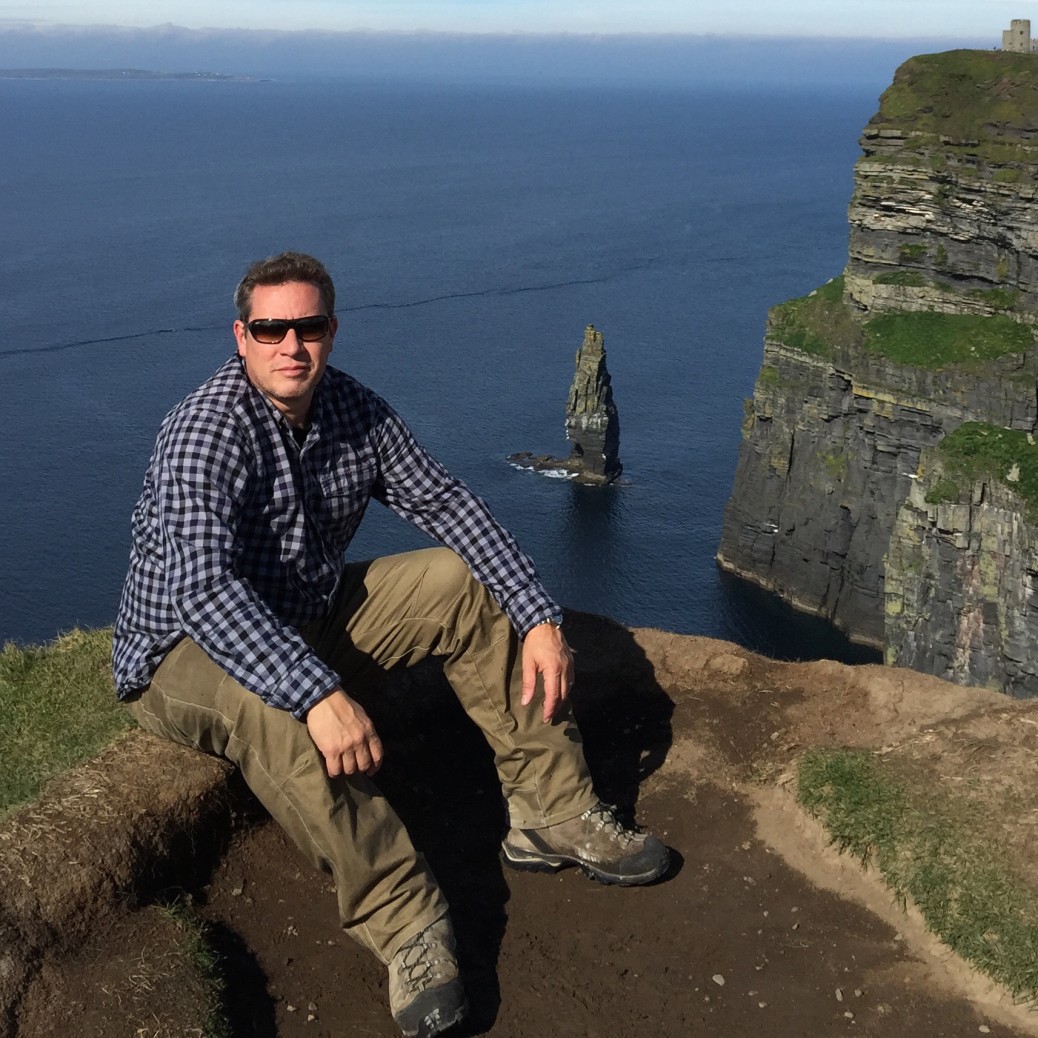 Stephen has a long history working with cameras. “I started on film where portraits and social documentary were the speciality, and I worked semi-professionally doing CD and album covers for record labels in London. Later I expanded into travel photography when I spent three years in Asia. At this point I started diving and tried underwater film photography.” Stephen decided to submit his underwater photographs in competitions and found they were very well received.  He began to combine his photos with articles and sell them to dive magazines.  And, with new technologies, his interest just grew. It was the advent of digital photography and its use underwater that eventually led him into wildlife photography and, after several safaris practicing, he began to concentrate on bird photography.

What of the future for Stephen? “These days I relish any challenge and have recently tried invertebrates and botany. I am particularly interested in supporting charity or volunteer conservation work, where there is a brief, or specific subjects  that need to be photographed or recorded.” He adds “I’m particularly keen to work with individuals who can provide me with access to hard-to-find species and who can also guide me to take photographs without disturbing those species. Such as noble chafers or water voles!”